Can My Child Have Arthritis? Questions and Answers About Juvenile Arthritis

Aligned Medical Group, P.C. Blog Can My Child Have Arthritis? Questions and Answers About Juvenile Arthritis

It’s a common misconception that only older people can develop arthritis. The truth is, children can develop almost all types of arthritis that also affect adults. It’s best to be as informed as possible about juvenile arthritis and the symptoms it causes so you can be aware if your child begins to experience any of them. Catching this early can prevent your child from dealing with even more severe symptoms of arthritis.

What is juvenile arthritis?

While it’s true that a child can get almost any form of arthritis that adults deal with, the most common type that affects children is called juvenile idiopathic arthritis. This term is the most widely accepted term to describe various types of chronic arthritis in children, according to the National Institute of Arthritis and Musculoskeletal and Skin Diseases (NIAMS).

A 2008 report from the National Arthritis Data Workgroup states that about 294,000 children ages 0-17 are affected by arthritis or other rheumatic conditions.

Systemic juvenile idiopathic arthritis: When a patient has this type of arthritis, he or she has experienced or is experiencing a fever that lasts for two weeks and also spiked for at least three days. In order for it to qualify as systemic, the fever must also have been accompanied by the enlargement of lymph nodes, enlargement of the liver or spleen, inflammation of the lining of the heart or lungs, or a rheumatoid rash.

Oligoarticular juvenile idiopathic arthritis: This classification will affect up to four of the patient’s joints during the first six months of the disease.

Polyarticular juvenile idiopathic arthritis—rheumatoid factor negative: The patient is affected by arthritis in five or more joints during the first six months of the disease, but all tests for the rheumatoid factor come back negative.

Polyarticular juvenile idiopathic arthritis—rheumatoid factor positive: The patient has arthritis in five or more joints during the first six months, but at least two tests conducted at least three months apart come back positive for the rheumatoid factor.

Psoriatic juvenile idiopathic arthritis: This classification occurs when patients have both arthritis and the skin disease psoriasis. Or, a patient has arthritis and either inflammation of an entire finger or toe called dactylitis, nail pitting or splitting, or a fist-degree relative with psoriasis.

Enthesitis-related juvenile idiopathic arthritis: The point at which a ligament, tendon, or joint capsule attaches to the bone is called the enthesis. When this point becomes inflamed, it can be swollen and painful when the patient uses it. Patients who have arthritis and inflammation at this site have this type of arthritis.

Don’t wait to seek help if your child is dealing with painful or swollen joints. Click here to schedule an appointment with Aligned Medical Group.

Stem cells are unique cells in our body that are largely responsible for how we heal.

Hydration: Why is it important to me?

Your body depends on water to survive. Every cell, tissue, and organ in your body needs water to work properly. 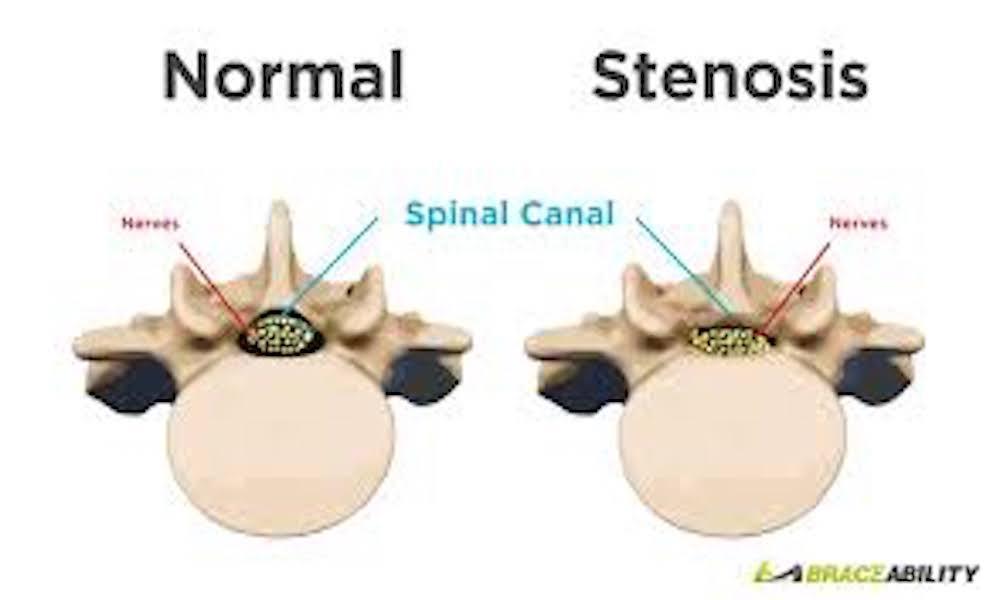 What Is Stenosis? Symptoms and Causes 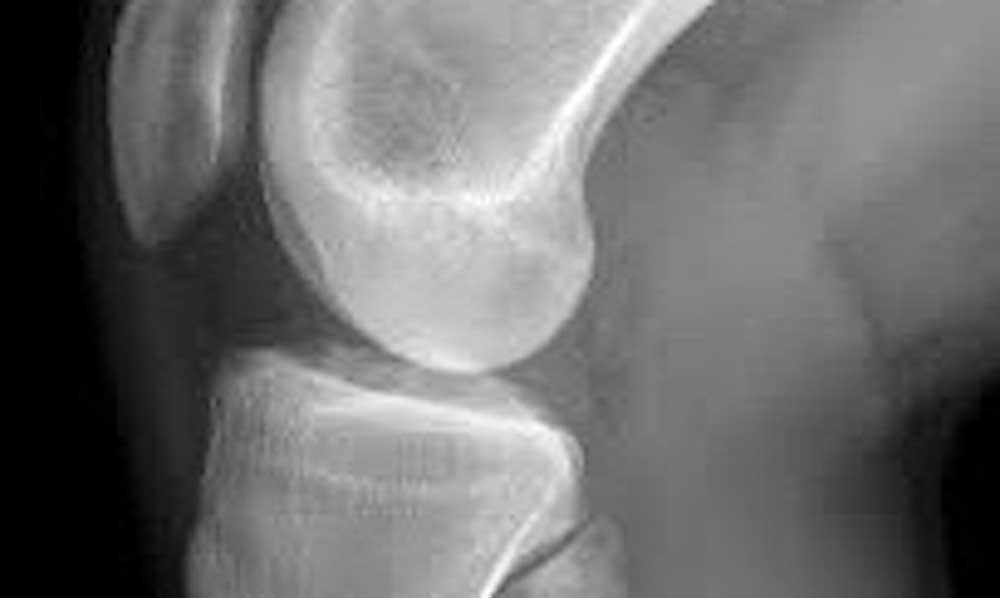 Symptoms and Treatment of Bursitis 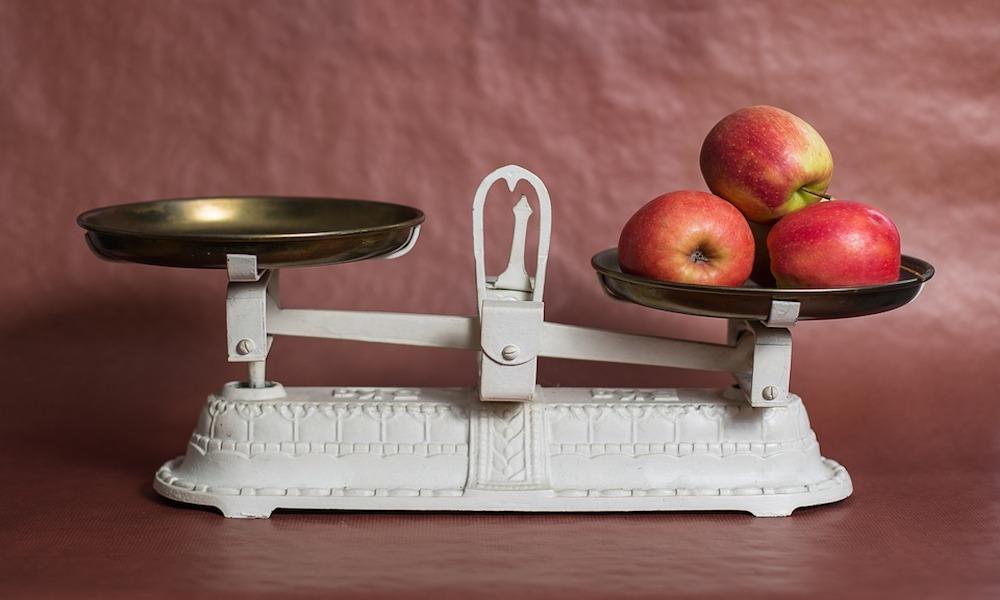 Maintain, Don’t Gain: Maintaining healthy weight is important for your health. In addition to lowering the risk of heart disease, stroke, diabetes, and high blood pressure, it can also lower the risk of many different cancers.

What is a Trigger Point?

A trigger point is “a localized, usually tender or painful area of the body that when stimulated gives rise to pain elsewhere in the body.” Are trigger points the source of your pain?